DMG cut its digital teeth on ecommerce design and development.

Our founder launched 3 ecommerce businesses in 1998 for The Eastwood Company. This was a time:

How things have changed.

As with a TV spot, print ad, billboard, etc, with a web design you have 8-10 seconds to communicate a message that motivates the prospect to do what it is you want them to do.

With eCommerce, what is wanted is for the prospect to buy, of course.

Many years ago, DMG developed its own litmus test for eCommerce web design. In 8-10 seconds from the time the prospect hits a page – any page, not just the home page – 3 questions must be answered for the prospect through the combination of visuals and words: 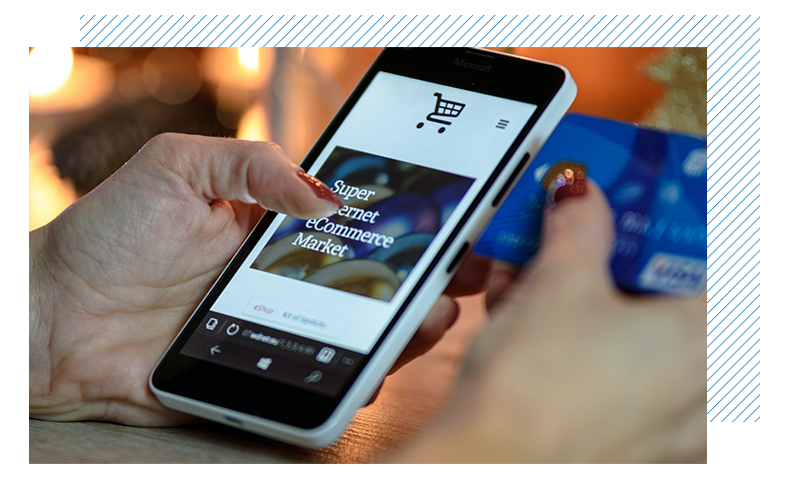 With ecommerce design, question 3 is easy to communicate. You want them to buy, as evidenced by product photos and names, pricing and buy buttons.

The first question is usually not that difficult. For some, what is being sold is in the store’s name. Example: DMG client LaptopBatteryExpress.com. For others, such as Amazon, massive amounts of advertising give the name meaning.

It’s the second question that tends to trip up so many ecommerce businesses. And, this is where DMG is of particular benefit to ecommerce stores, helping them (in some cases forcing them) to give considered thought to their point of differentiation, or, USP. That, then is build into the design. In so many cases, it results in a strategic positioning line, a/k/a/ tag line.

DMG doesn’t simply ask “What colors do you like?”. We are marketing people who understand that an ecommerce web design is a piece of communications that needs to convert prospects at the greatest degree possible. The greater the store’s conversion rate, the lower the CPA will be.

Let's get your store up & running

DMG is a BigCommerce partner and a Volusion partner.

We will also work with Shopify. 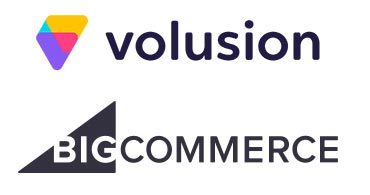