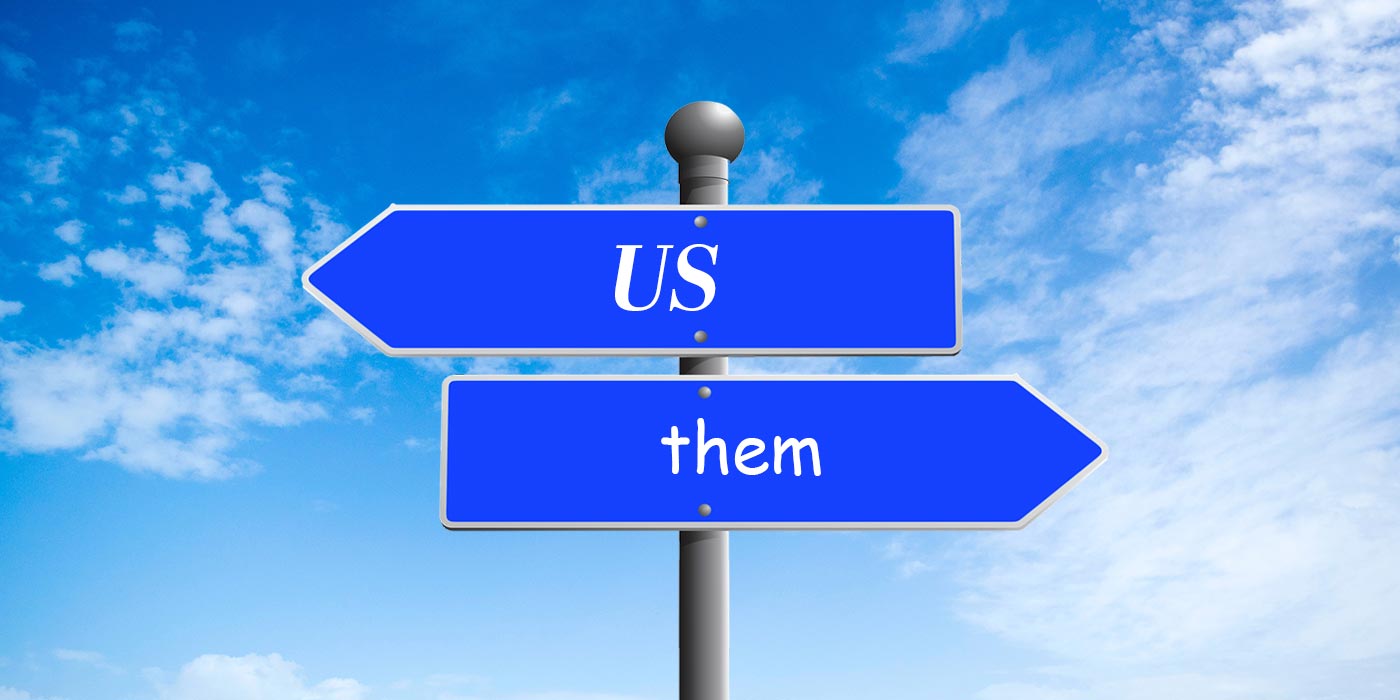 Can a digital advertising agency using the Google Display Network out-perform an international, publicly traded concern, which uses its own publishing network, when it comes to retargeting advertising?

The brand had hired Criteo to handle the brand’s retargeting efforts in October 2017. In September 2019, the brand selected DMG to take over.

Below is a review of Criteo’s work versus DMG’s

Criteo started handling this D2C brand’s retargeting mid-October 2017. The reporting is Criteo’s own, which was provided to the client. The report covers the period January 1, 2019 through August 28, 2019, the final 8 months Criteo handled the advertiser’s retargeting business. By the time of the last 8-months’ reporting, Criteo had already been strategizing and optimizing for 13+ months, more than time enough to nail things down.

Criteo’s fees are included in the above chart.

The agency’s results were from the period September 3, 2019 through April 30, 2020, an 8-month period. Note that this included the agency’s start-up time, the initial 30-days when campaigns, strategies and optimization are nascent.

In addition, March and April 2020 were months where the direct-to-consumer brand’s sales were significantly off due to the COVID-19 crisis.

DMG’s fees are included in the above chart.

Views / view-throughs were not included in any of the numbers. The conversion windows were the same. Ads for both providers included static display ads and dynamic/responsive product-fed display ads.

How Much Does Retargeting Cost?

With Criteo, the fee an advertiser pays is included in the cost of each click. According to Criteo’s SEC filings, margins average around 35%. So, if the spend is $20,000 per month, Criteo’s gross margin would be roughly $7,000.

Quarterly gross margins as reported in filings are available on Yahoo Charts, broken out by quarter.

With a digital advertising agency such as DMG, the fee is a retainer that is based on the spend amount. In some cases, the retainer is a flat 15% of spend. In others, 20%. At times, it’s a combination of a minimum fee plus a smaller percentage of the spend.

DMG strives to work closely with clients in determining remuneration that is fair and reasonable for both parties.

Is It Worth Paying More For Less?

One obvious reason a publicly traded firm can be more expensive for an advertiser is stockholders. Other large providers not listed on a stock exchange may have investors. In either case, performance is demanded.

It is not the intent of the article to disparage Criteo. Rather, it’s simply to point out that the grass isn’t always greener on the other side of the mountain.

It is, in fact, very possible to get more for less.